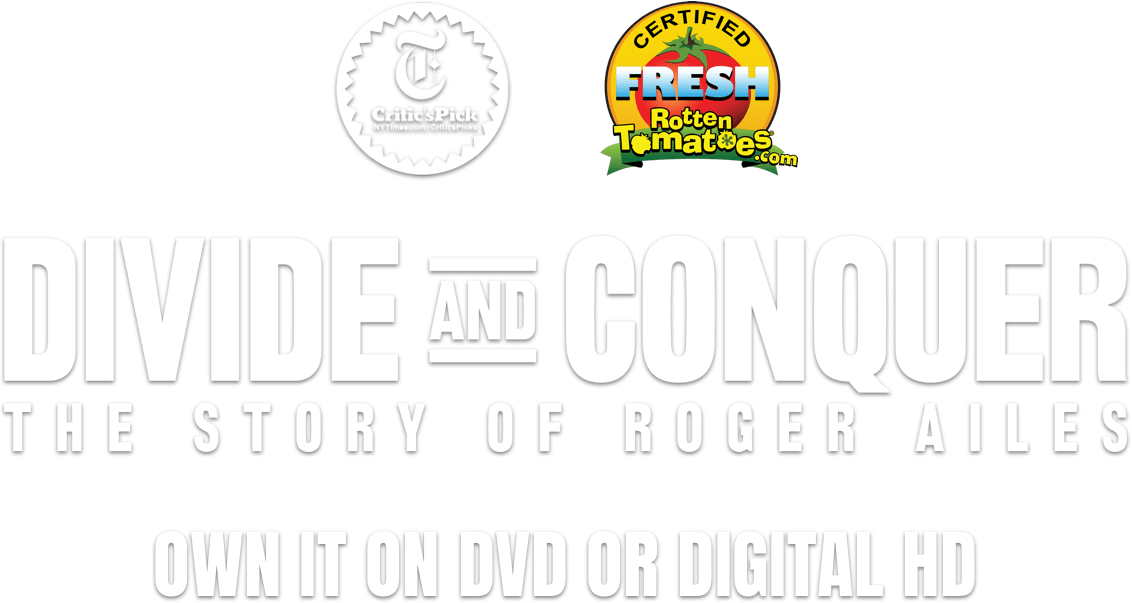 The personal, political and just plain surreal story of Fox News Chairman and CEO Roger Ailes. Variously called a bulldog, a kingmaker, and the Ernest Hemingway of campaign advisors, Ailes was the wizard of Oz. As a key advisor to Presidents Nixon, Reagan and George H.W. Bush he shaped more than fifty years of American political history. But he collected talent like dolls and became consumed by paranoia about his own personal security. After creating a ratings powerhouse, Ailes was forced out of Fox in 2016 amid multiple allegations of sexual harassment. Ailes died in May 2017.